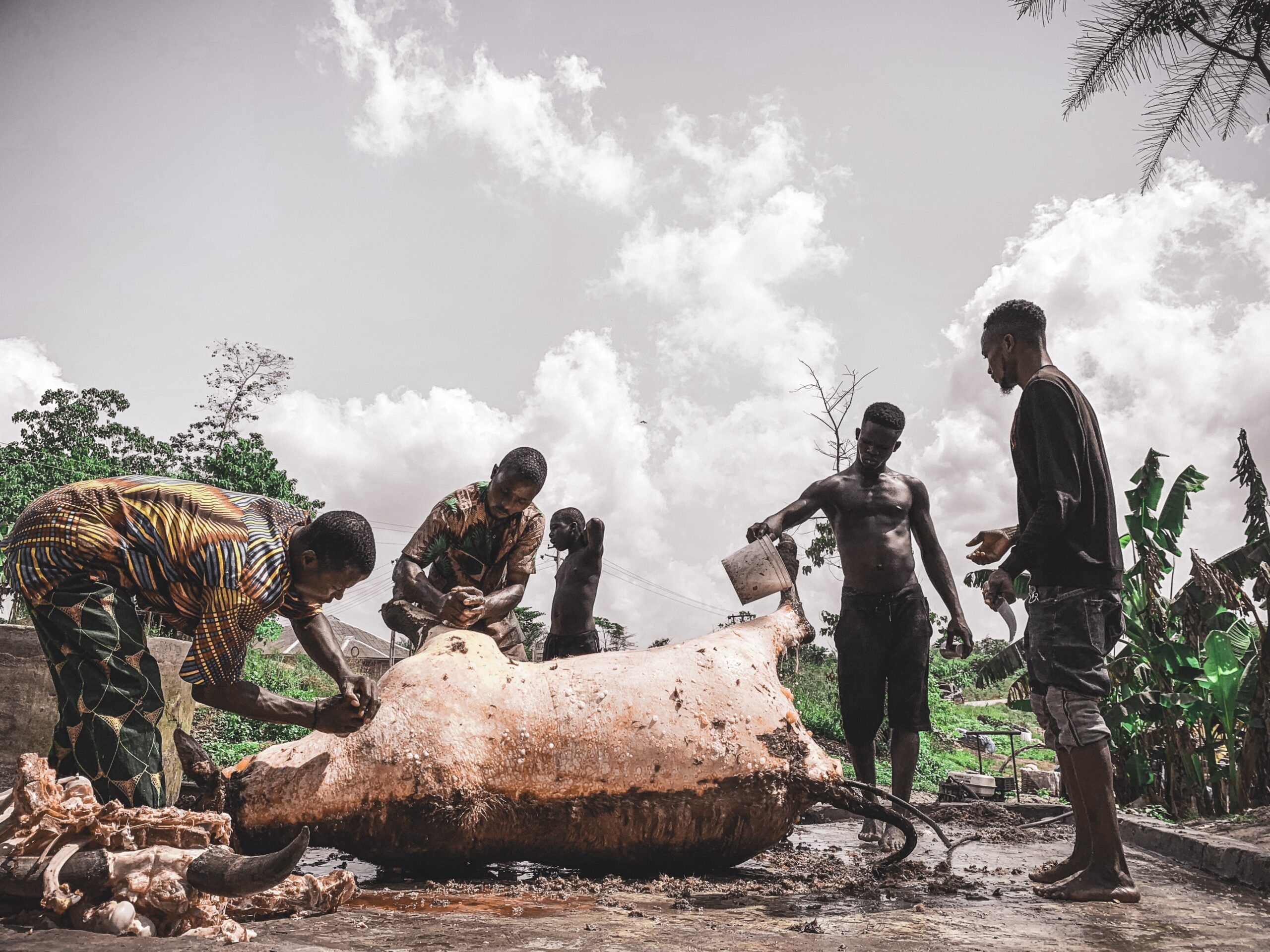 There is a common belief that Entrepreneurship is the key to economic growth in developing countries. Personally, this belief was particularly reinforced during my days as a Nigerian National Youth Service Corps (NYSC) member. We were made to believe that only entrepreneurs who consistently find profitable opportunities by manufacturing new products while satisfying unmet demands, can develop the economy. Hence, we were compulsory made to participate in acquiring at least a skill to prepare us in becoming entrepreneurs.

However, anyone who is from or has lived for a period in Nigeria will know that developing countries are crowded with entrepreneurs. This is the case in Nigeria where people have to be very entrepreneurial just to survive. From kids selling chewing gums that no one really wants to adults offering to provide an unsolicited vehicle windscreen wash at traffic junction to women walking door to door hawking their goods, to men selling their labour for doing any odd jobs, people hustle to sell all manner of things everywhere. Therefore, compared to developed countries, we have far more people in developing countries engaged in entrepreneurial activities.

Aside from that, conditions that support entrepreneurship in developing countries such as Nigeria are subpar. First, businesses suffer from electrical power cuts which ultimately affect production schedules. Then, local officials may manipulate rules, invent new rules, delay bureaucratic processes and, in some cases, raise false allegations against the business owners in order to extract bribes from business owners. For entrepreneurs requiring imports, customs officials may refuse to allow clearance for parts needed to fix machines, which now face importation delays and more thorough screenings due to problems with the permits to buy USA dollars. For some other entrepreneurs, inputs do not meet delivery times because delivery trucks in use are often old and lack maintenance, yet again, due to potholes on the road, the delivery vehicles are the worse for wear.

Entrepreneurship is key to economic growth in several ways. First, it reduces the burden of unemployment in any country by providing the opportunity for self-employment and employment of staff for small and medium scale enterprises. This increased employment opportunity translates to higher gross domestic product for the country and even higher revenue for the country through tax. This revenue can then be invested in other industries and sectors that may be struggling. Furthermore, the stiff competition that entrepreneurship inspires brings innovation, unique services and an improved way of life. Finally, successful entrepreneurs invest in the community through corporate social responsibility by investing in community projects and supporting local charities.

But why don’t the gains of entrepreneurship materialize in poor countries? Cambridge economist Ha-Joon Chang convincingly argued that what makes the poor countries poor is not the absence of entrepreneurial energy at the individual level, but the absence of productive technologies and a  stable environment, access to capital, electricity supply and security. Unfortunately in many of these developing countries, these factors are not only absent, attempts to “forage through the dirt” are often hampered by government policies and actions.

So until we begin to question the responsibility of the government in creating an enabling environment, we may never realize the gains of entrepreneurship in developing countries, especially in Nigeria.